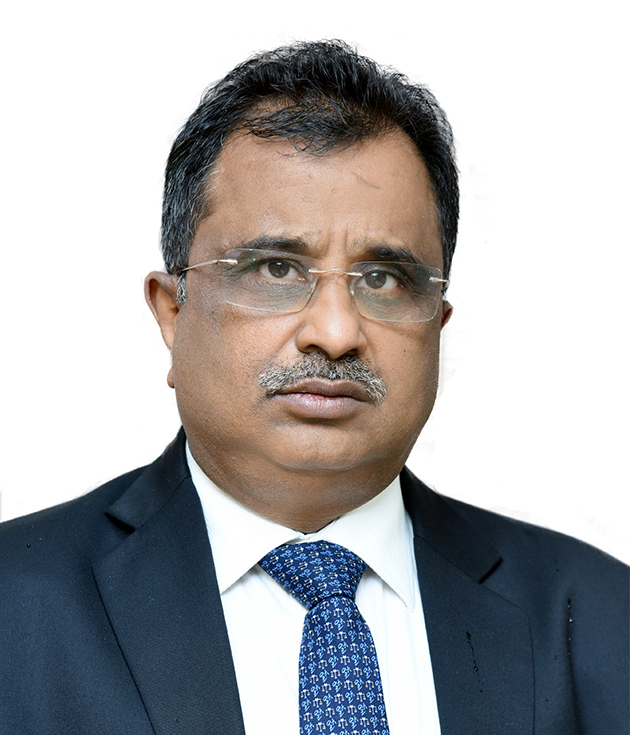 Mr. Vijay Pal Dalmia heads the Intellectual Property & Information Technology practice in the Firm and has been associated with the Firm since 2006. He has been advising and representing national as well as international clients in the field of laws related to Intellectual Property Rights, information technology, cyber-crimes, data protection, data secrecy, media, entertainment and sports before the Supreme Court of India, High Court of Delhi and other courts and legal forums all over India.

He was an Additional Public Government Counsel for five years of the Government of NCT Delhi, relating to the affairs of Union of India. He is also a Registered Patent Agent with the Controller of Patents, Government of India.

He has also written several articles, widely published in various international publications, and co-authored Indian chapter of the book titled “Data Protection & Privacy – Jurisdictional Comparisons,” published by Thomson Reuters. Vijay Pal Dalmia has addressed various international seminars and conferences in India. He has also been a regular guest faculty for the Institute of Company Secretaries of India.